The rebuilt ABS unit is back in and (partially) bled. Took it for a spin around the block and will check for leaks tomorrow. To bleed it properly the ABS unit needs to be operated while it's being bl 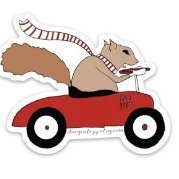 Z32 ABS actuator is now in! The plugs were swapped over so there was no cutting or soldering of wires. Tested the system 5 times by braking as hard as possible from 50 mph, then drove 35 miles home.

Super big thanks to Dane Miller at Houston Z Auto for meticulously and patiently fitting Z32's ABS unit into my R32. Also big thanks to Omnigear for his keen observation on the similarity of Z32's AB