Temperatures For Oil And Water 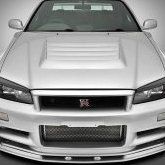