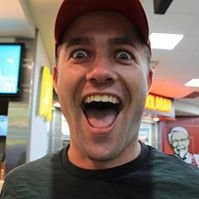 tokyo is so f**king cool.