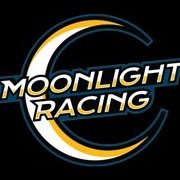 By mlracing,
January 24, 2018 in Projects, Overhauls and Build-ups

OK this is copied from other forum, so if some things don't make sense just run with it. So I've been looking for a hako for about 4 years now, keeping an eye on the prices and how quickly they s

Depot has picked up the car today from Tottori Nice to get a couple of photos of it not from the seller. Cool shot Shane got of the car with the seaside

OK sorry for more spam but Shane just sent over some more close up images with various repair stuff which is good and thorough. Engine had a strange miss which turned out to be a bung plug, replaced t