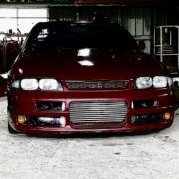 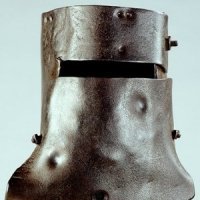 Look down.....on the left hand side of the drivers seat is a thing called a gear lever.....if you master how to use this then you can increase your street response without affecting top end power!!!

Didn't you mention your VCT is cooked? I would be focusing my energy on fixing that.