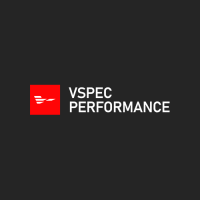 By VSpecPerformance,
July 29, 2019 in Projects, Overhauls and Build-ups