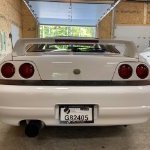 By LiteraCola,
July 28, 2020 in Newbie Introductions