The Sour Kraut And The Swede - A Euro Tale 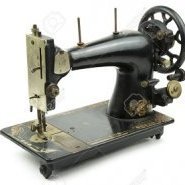